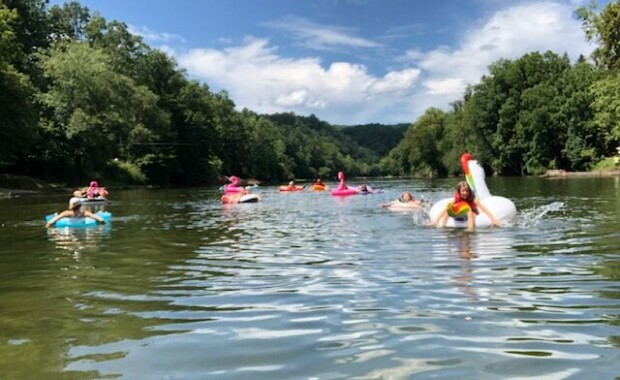 Taking a cue from our awesome and talented director, Elizabeth Shreckhise, I decided that I also needed to list my top 5 favorite things about Family Camp from Summer 2019. 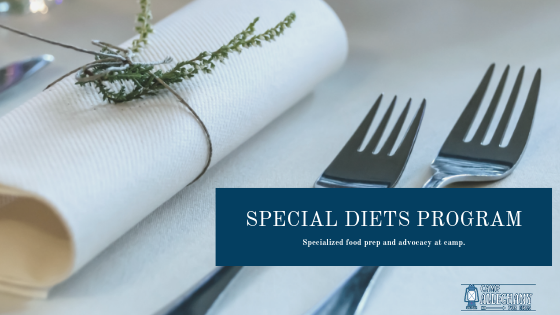 Introducing Shawna Rust, our Special Diets Chef. She, our kitchen staff, Head Hopper, and Special Diets Manager, are a team with a mission — to meet food allergies and special diets in a dynamic new way. 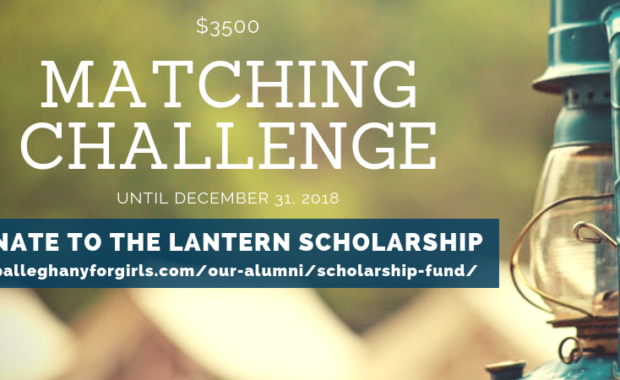 Help Send a Girl to Camp

The CAAA has a matching funds challenge through 2018. Help bring camp to another girl who otherwise wouldn’t be able to enjoy the wonders of summer camp. 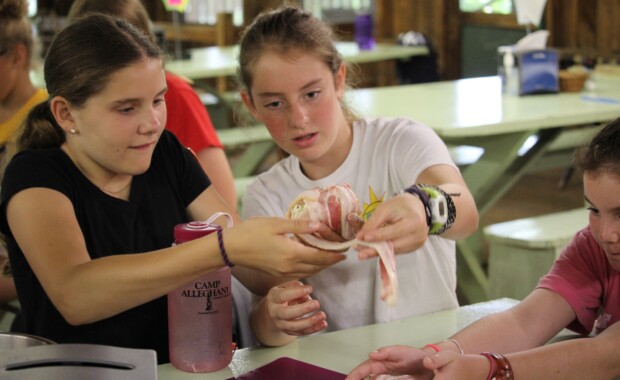 Activity Series: All About Cooking Class at ‘Ghany

This summer we introduced Cooking to our Activity offerings and it was wildly popular. Read about what happens and consider Cooking for your daughter next summer! 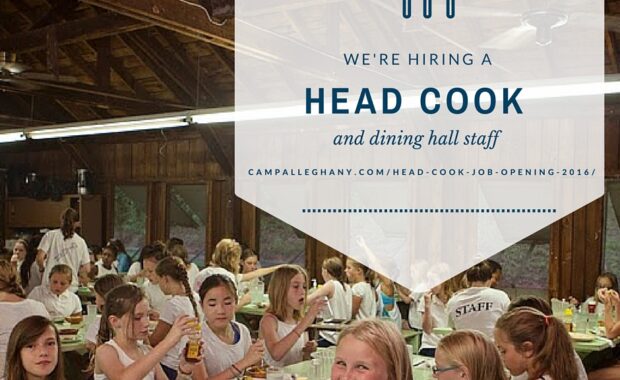 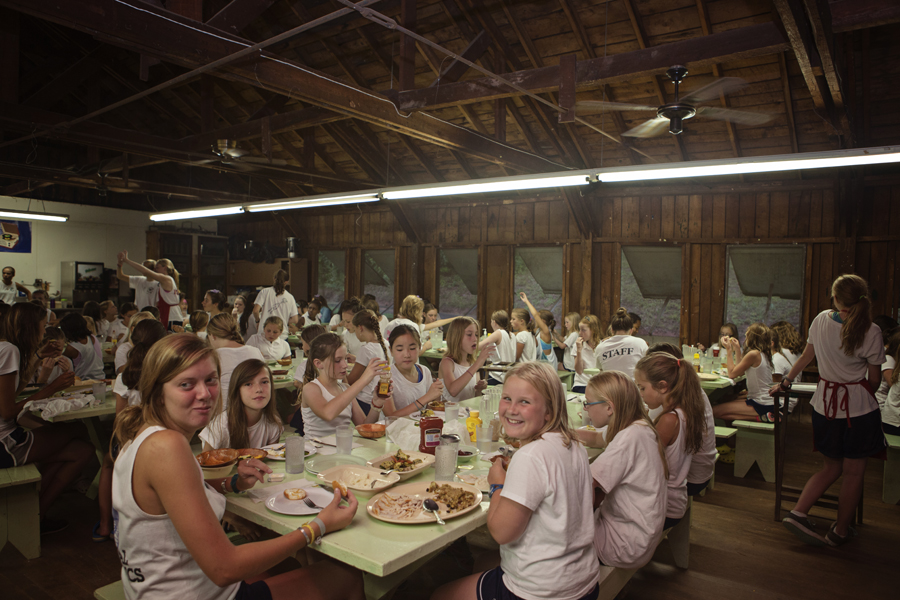 Probably one of the main things parents want to know in choosing a camp is, “What is the food like? Will my daughter like it? And what if she has special dietary needs or preferences (preferences in this case meaning a strict choice like vegetarianism or veganism). “ Secondarily we hear from parents who say […] 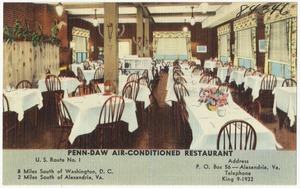 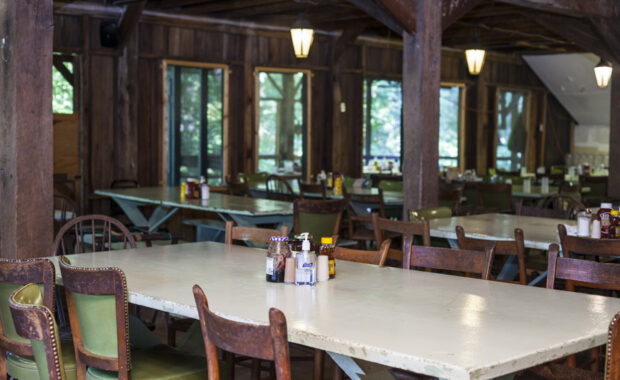 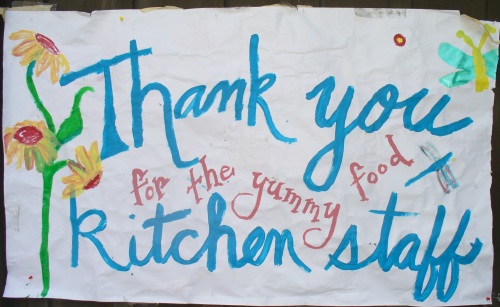