TBT: The Alleghany Rattler May 1971: The Worthingtons

Helen Worthington made the key contribution to founding Camp Alleghany for Girls. Read about this extraordinary woman to whom we all owe a debt of gratitude. 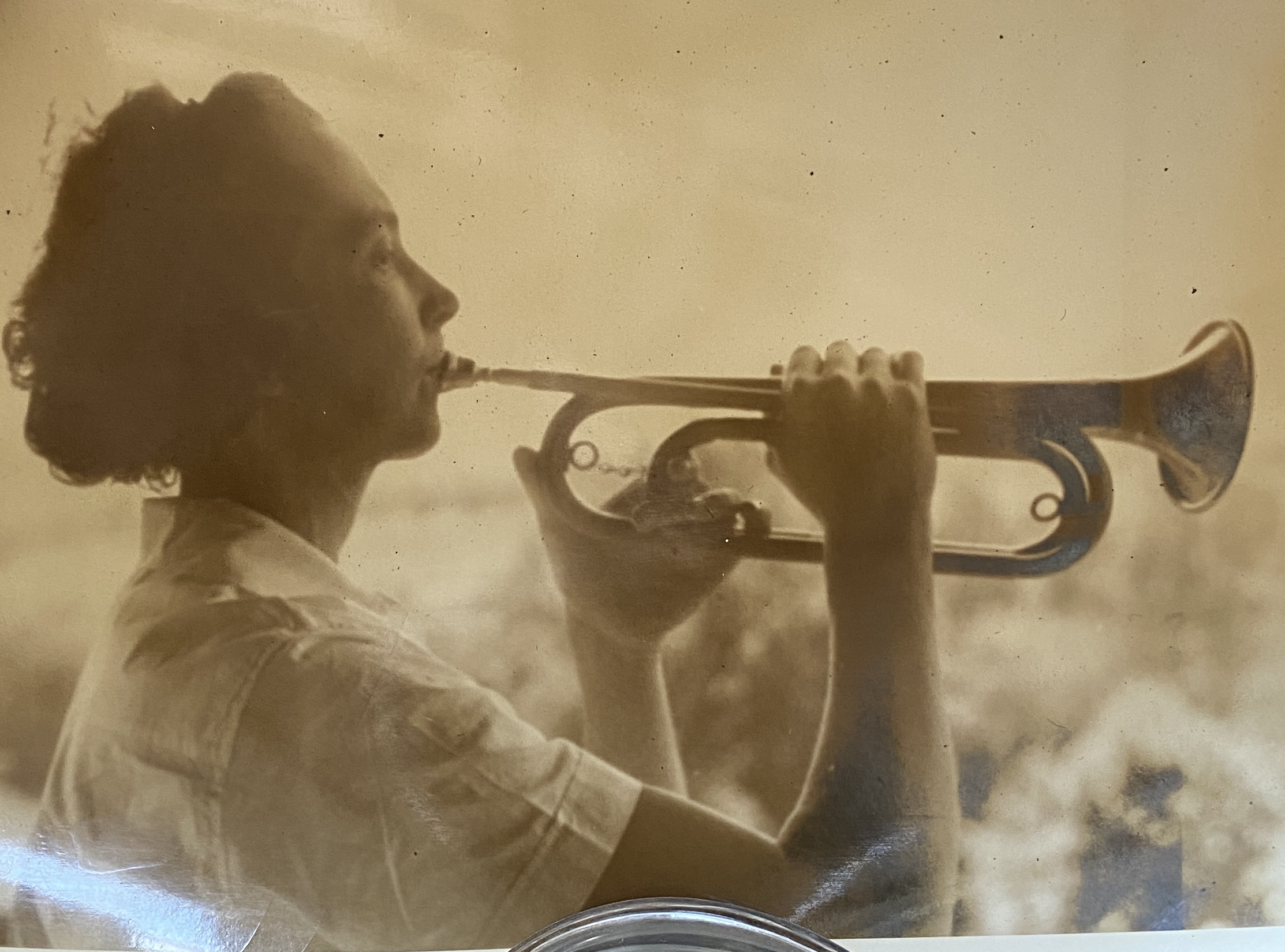 In this piece camp is in the heart of its 50th anniversary celebrations and wrote a history of two of the key founders, Hugh and Helen Worthington — but let’s be honest, it’s really about the work of Helen Worthington, who brought so much to the origins of Camp Alleghany for Girls! The next few Rattler throwbacks will continue to focus on that summer’s events and reflections.

Helen Coale Worthington was uniquely qualified to be one of the founders of Camp Alleghany in 1922 as the first summer camp for girls in the Virginias. Her camping experience began with the pioneering E. L. Gulick family, who had started what they thought was the first girls’ camp of all, Camp Aloha, at Fairlee, Vermont. Camp Aloha turned out to be the second girls’ camp, as the Gulicks later discovered, but Aloha still flourishes at its original location, and even the name of the first camp has all but disappeared in the sands of time.

Helen Worthington went to Camp Aloha as a counselor in 1905 shortly after her graduation from Wellesley College. Her younger sister, Bella Coale, had been at Aloha for its first season in 1904. From that time on, Helen and Bella, together with their sister Anna, were enthusiastic supporters of the summer camp movement, which had started in New England in the last quarter of the nineteenth century. The Coale sisters, Anna and Bella, went on to found Camp Tahoma at Pike, New Hampshire, where music played a large part in the camp life, expressing the founders’ love for music in combination with the outdoor life of summer camping.

Helen married Professor Hugh Worthington in 1908 and for over ten years was busily engaged in the raising of a family of four children. She continued her enthusiasm for summer camping. In 1921 she was a founder and director of Camp Marbury for Girls at Vergennes, Vermont. The actual site of the camp was on the shores of Lake Champlain. Camp Marbury operated until 1942, when wartime conditions made it impracticable to continue. The camp property is still held in the family of the Sleepers, who were co-founders of the camp.

In the fall of 1921, Dr. Walker Hullihen approached Helen Worthington and her husband and suggested the founding of Camp Alleghany as a sister camp to Camp Greenbrier for Boys which had then been in operation as the pioneer boys’ camp in the South since 1898 at Alderson, West Virginia. This offer was readily accepted and Camp Alleghany came into being for its first summer session in 1922. Helen brought to Camp Alleghany much of the spirit of Camp Aloha and many of its traditions. She added the love of music, shared with her sisters, and her innate love of camping in the outdoors. It was through her previous involvement with New England camps that she was responsible for bringing to Alleghany those camp leaders who contributed so much to its strength in the early days — the Lyndon F. Smalls, Frances (“Bucket”) Mann, Donald Bartlett and the John A. Spears. Camp Alleghany grew and progressed under the directorship of the Worthingtons. In late 1929, Helen Worthington was killed in an automobile accident, and there was serious doubt whether Alleghany could continue without her. Such a strong and capable staff had been built up that the Camp was able to continue under the directorship of Professor Worthington and later his daughter and son.

It is timely, fifty years later, to publish her letter to the first group of Alleghany Campers on the eve of the inaugural season of the Camp:

I am looking forward to the coming summer with great eagerness, and I know that you girls who become the charter members of Camp Alleghany will always have a particularly warm place in my heart, however dear and fine the girls who come after you may prove to be.

We are planning wonderful times on the Greenbrier River and in the woods, and there is so much that we want to show you that we can hardly wait for the twenty-ninth of June to come. We want to take with you the twenty-five mile canoe trip down the Greenbrier River; to see the famous Red Rock pool; to visit Fort Springs and clamber over its huge boulders. But even better than all these, we want to have together many hours of jolly companionship in dancing, singing, outdoor sports, and working at favorite crafts.

You will find a warm welcome waiting for you, and I know the summer will not be half long enough for all the fascinating things there are to do on the Greenbrier River and in Camp Alleghany itself.

Such was her spirit and eagerness for the summer camp just beginning, which now stands half a century later as her monument.