You are here: Home / Archives for Counselors 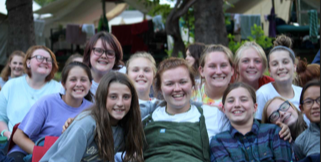 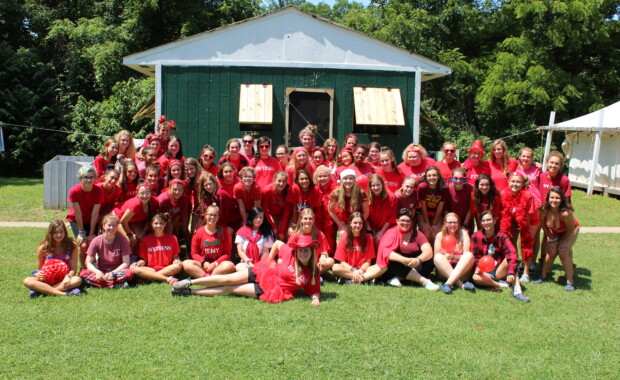 All About Our Upstart Program

While various summer options all have worthy benefits, I’ve had the distinct privilege of seeing firsthand the benefits of taking a slightly different route: Sleepaway summer camp in general, and The Upstart Program at Camp Alleghany for Girls specifically. 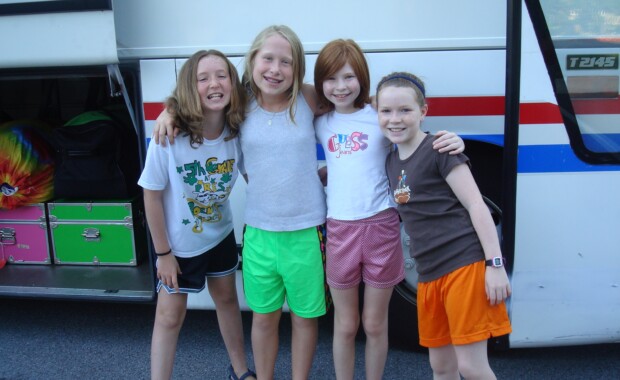 One of our staff members, Allie Sullivan, tells a beautiful story of her mother’s and aunt’s generation being at camp and how her generation of cousins grew up here, too. 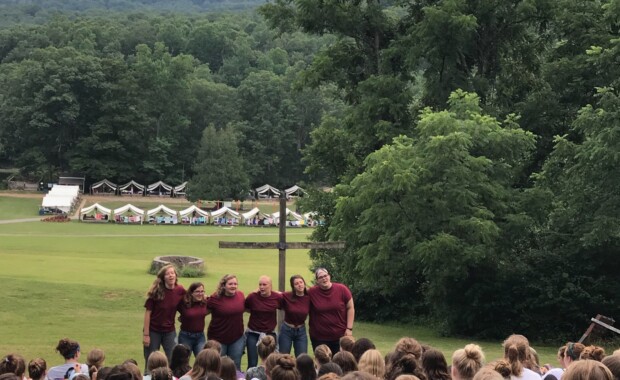 One of our alums who’s also a Maroon (no-JC-summer Counselor) shared with us her Vespers remembrance of what camp means to her. 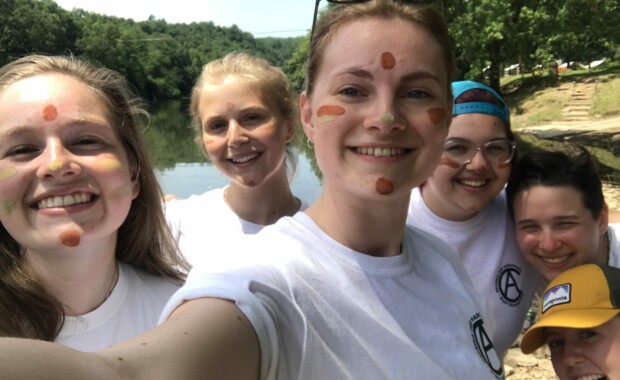 A new international counselor — Annie Chapman — tells her story of a newly invigorated approach to staff training and what it meant to her. 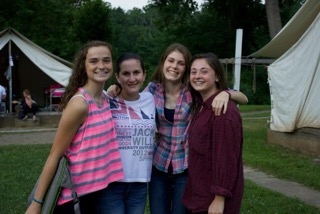 Japan on Greenbrier: A Tale of Landing at Camp via the Pacific

How did you learn about Camp Alleghany for Girls? One counselor tells a story of how she landed here that will simply blow your mind. Hint: It involves sushi! 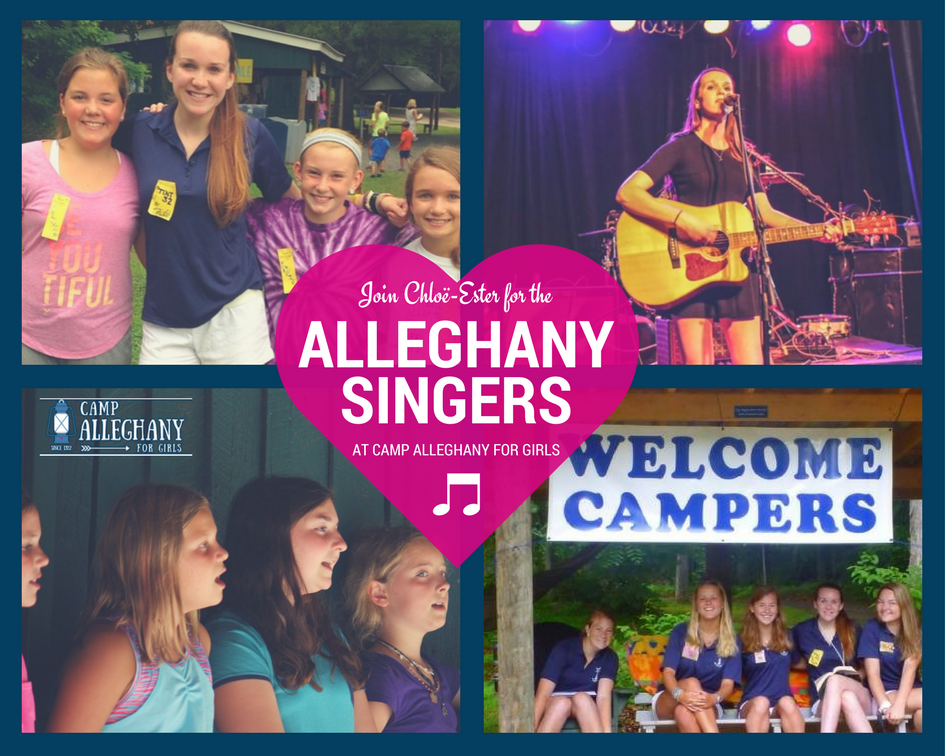 A Counselor Raises Her Voice For Camp!

Are you the next Taylor Swift? Or maybe you just love singing even if you never plan to go to Nashville. Either way, come to camp and sing your heart out! 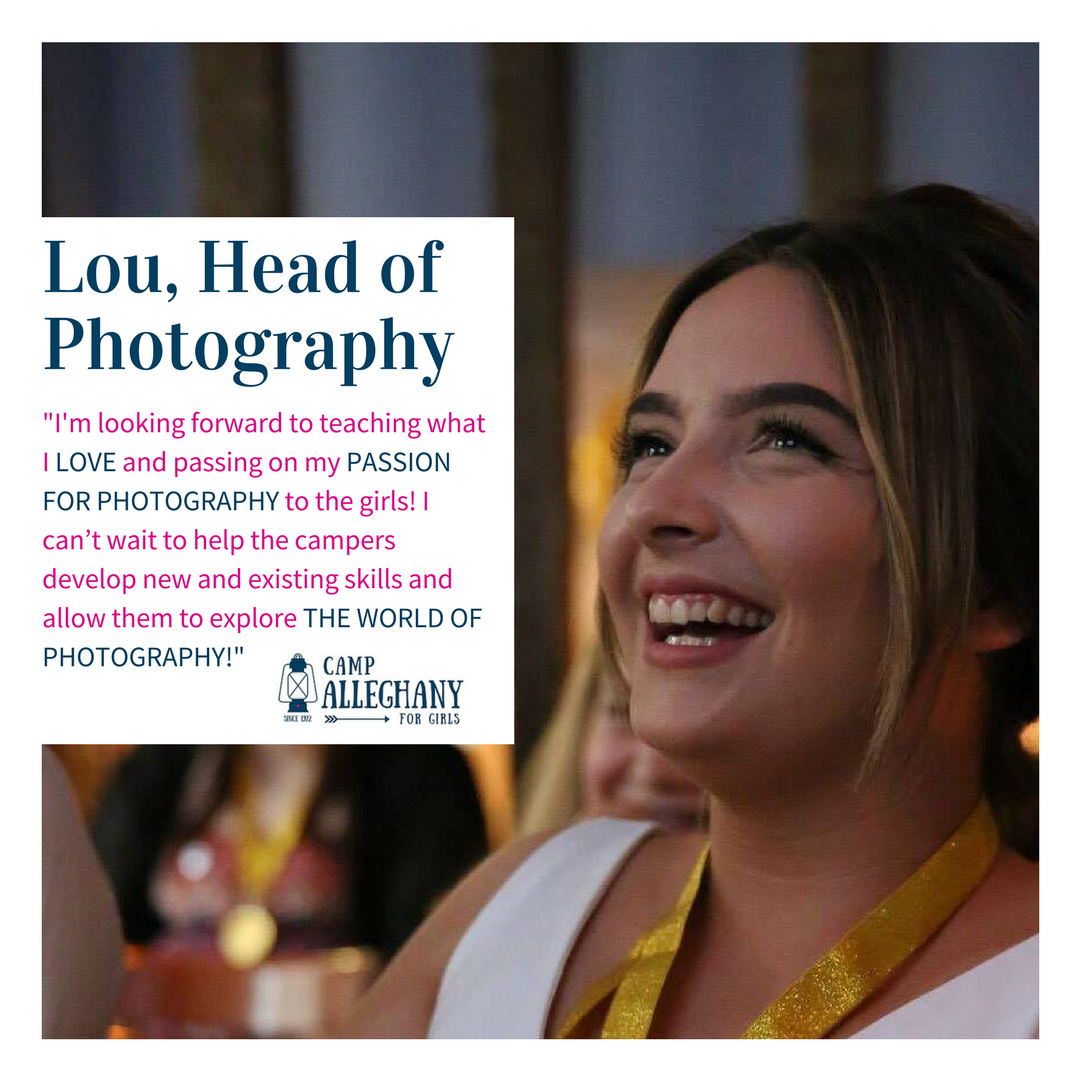 A Counselor’s Excitement for Camp!

Hello blog readers! My name is Lou and I currently live in Norwich which is in England! But this summer I’ll be jetting off to Camp Alleghany for Girls in the United States for the very first time. I’m incredibly excited to be the camp’s Head of Photography (one of the activity classes on offer […] 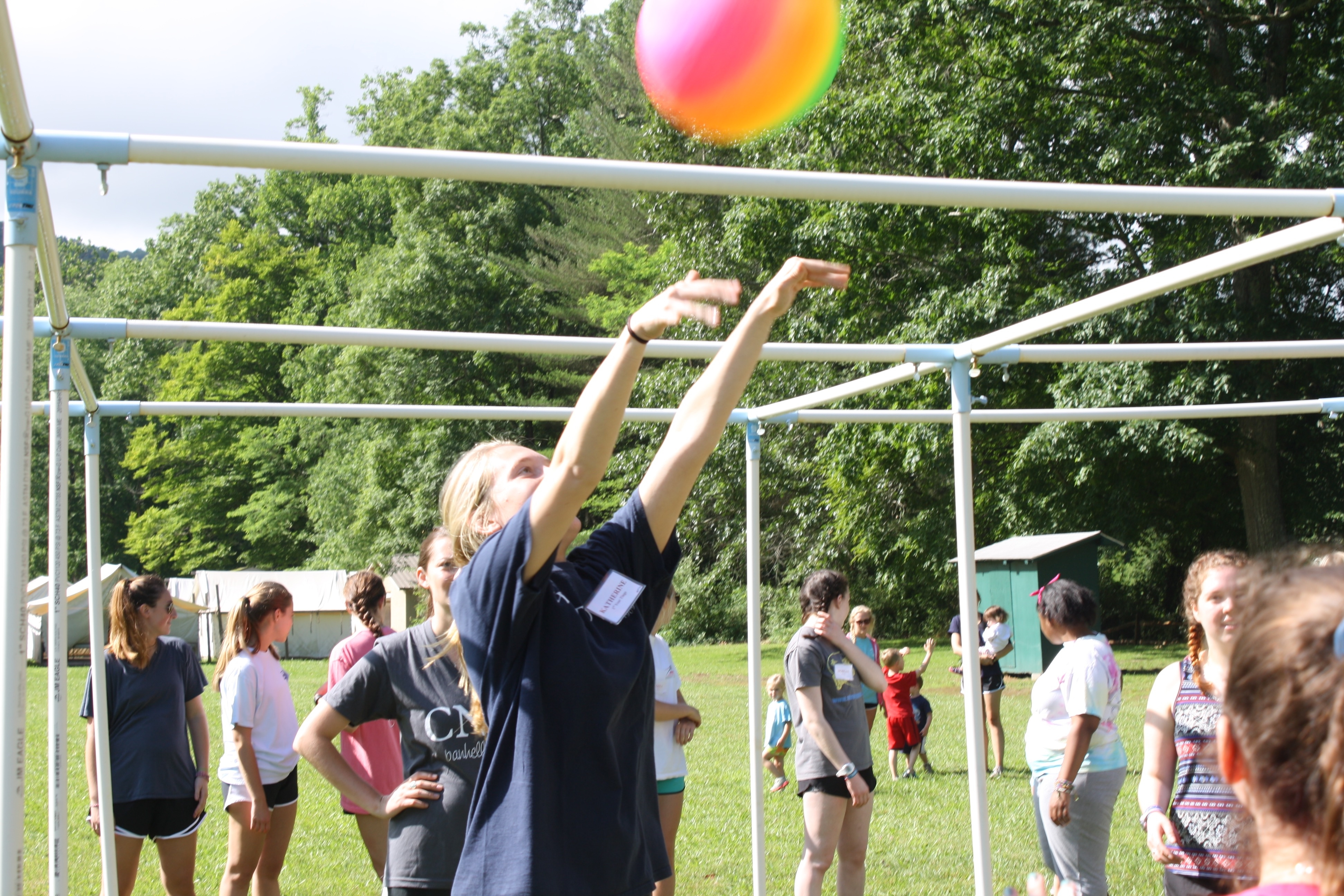 You may be surprised to learn that being a camp counselor is nothing like the stereotypes out there. The training is rigorous across many skill sets and continues throughout the summer.