Halloween at camp? Stranger things have happened...read the blog for more!

In this piece, we discover something unique. Christmas in July we know about. But Halloween in July? At least in 1971 that was so, including ways of seeing costumes that differ from ways today. Read on…if you dare! 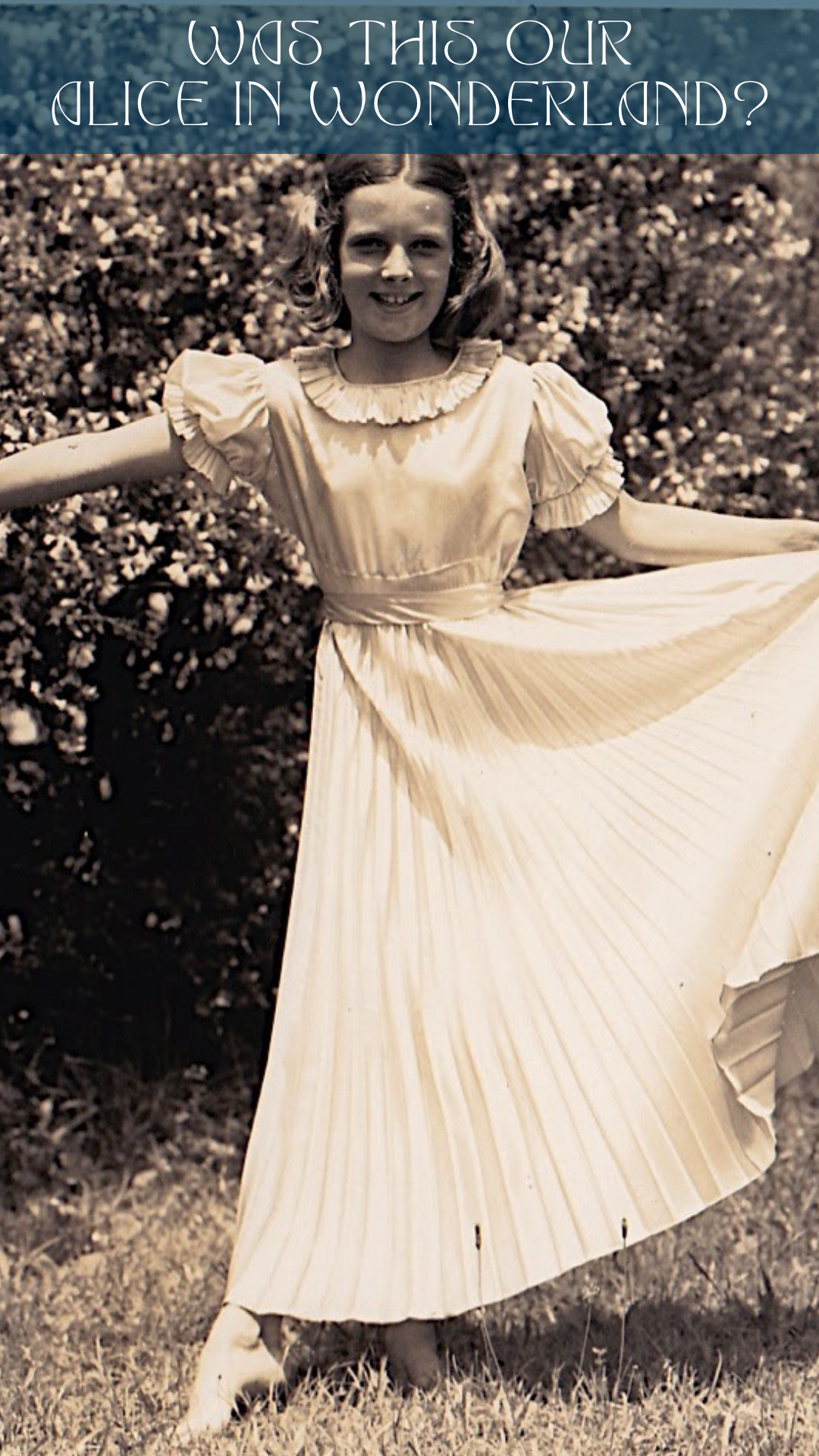 “Double, Double, toil and trouble” and many other chants were heard on the night of Saturday, July 31st. This was the first Halloween party Ghany had ever had, and it turned out to be a smashing success!

Each tent made a decoration, having to do with Halloween, of course, and hung it in front of their tent. Then, at 7:45, each tent went each Unit Head in Junior or Senior Camp and received a ticket. By this time everyone was dressed in a costume either individually or as a tent. After this, everyone trooped up to the Cottage and received their treat from Dave and Cooper, and then went down to the Playhall. It turned out that each black ticket received was a blank, the orange were for tricks, and green for more treats.

The parade around the Playhall for the judges was the next event, and after that came trick time. For the tricks, each tent who had an orange ticket was ordered to do a trick planed by Witch Betsy McAlister and Sally Ryland. Among many were bubble-gum blowing, bobbing for peaches, opera singing and turning people into mummies with toilet paper.

At last came the announcement of the judges. The winners in Junior Camp were the gypsies— Mary Ann Duval and Ann Farrar, and the Pumpkin. In Senior Camp, tent 25, Alice-in-Wonderland won.

It proved to be an exciting and thrilling night! BOO!!