You are here: Home / Archives for conferences 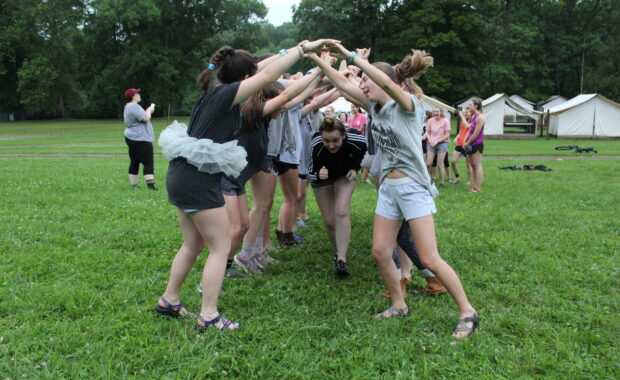 Casey at the MAIC Conference

Casey attended another camp conference recently and is excited by the wonderful new staff training ideas he was exposed to. Read today’s blog for more… 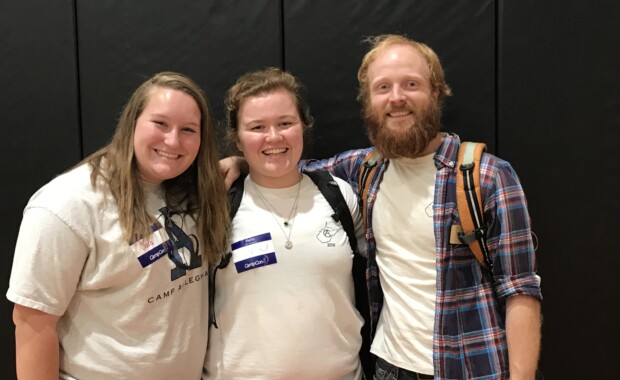 Casey as a First-Time CampCon Presenter

Earlier this summer Program Director Casey Tucker presented at CampCon and soaked in lots of learning from the other presenters. Read all about it in today’s blog. 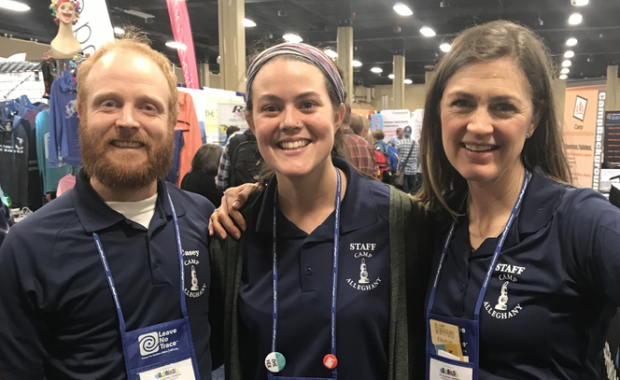 A Staff Member’s First Time at the ACA National Conference

New Leaders-In-Training Head Teresa Padgett went to the national American Camp Association Conference and learned so much that she’s bursting at the seams to tell you about! 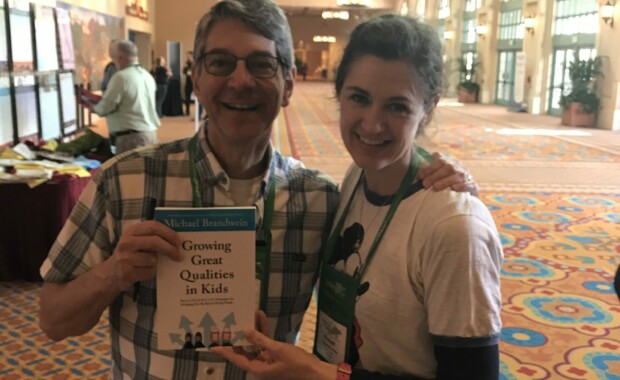 A blog that goes into the details of the types of sessions offered at the ACA camp conference as well as some very interesting keynote speakers. 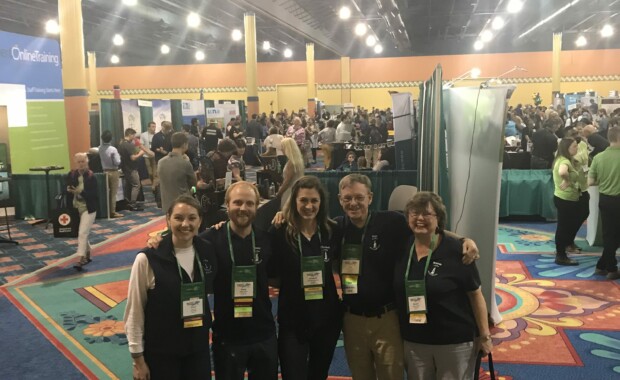 Part One is on the mysterious world of being a camp director. Think of it like being a school principal but with a very different objective — to educate the whole child, body, mind, and spirit with the notable inclusion of the power of nature. And trust me, there’s plenty in all that to keep a director occupied year-round. 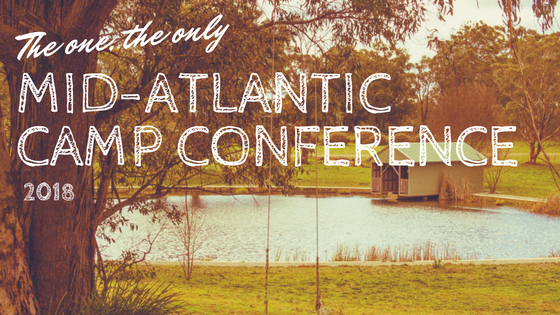 Sam Dawson and Casey Tucker attended the most recent American Camp Association regional conference. Casey writes about the topics covered and what it means for ‘Ghany. 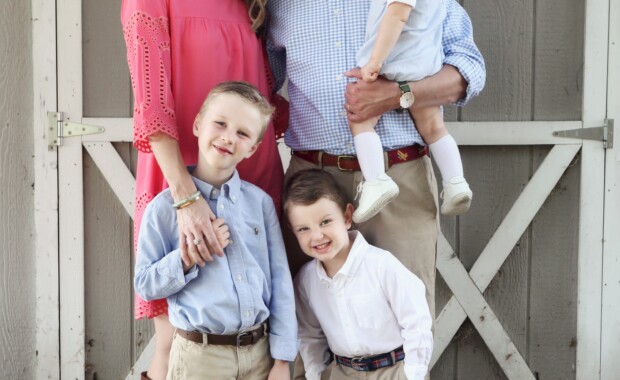 A Welcome from Elizabeth Shreckhise, Your New Director

What are Elizabeth’s plans, hopes, and goals for camp now that she’s the Director? Ready today’s blog to learn all about it! 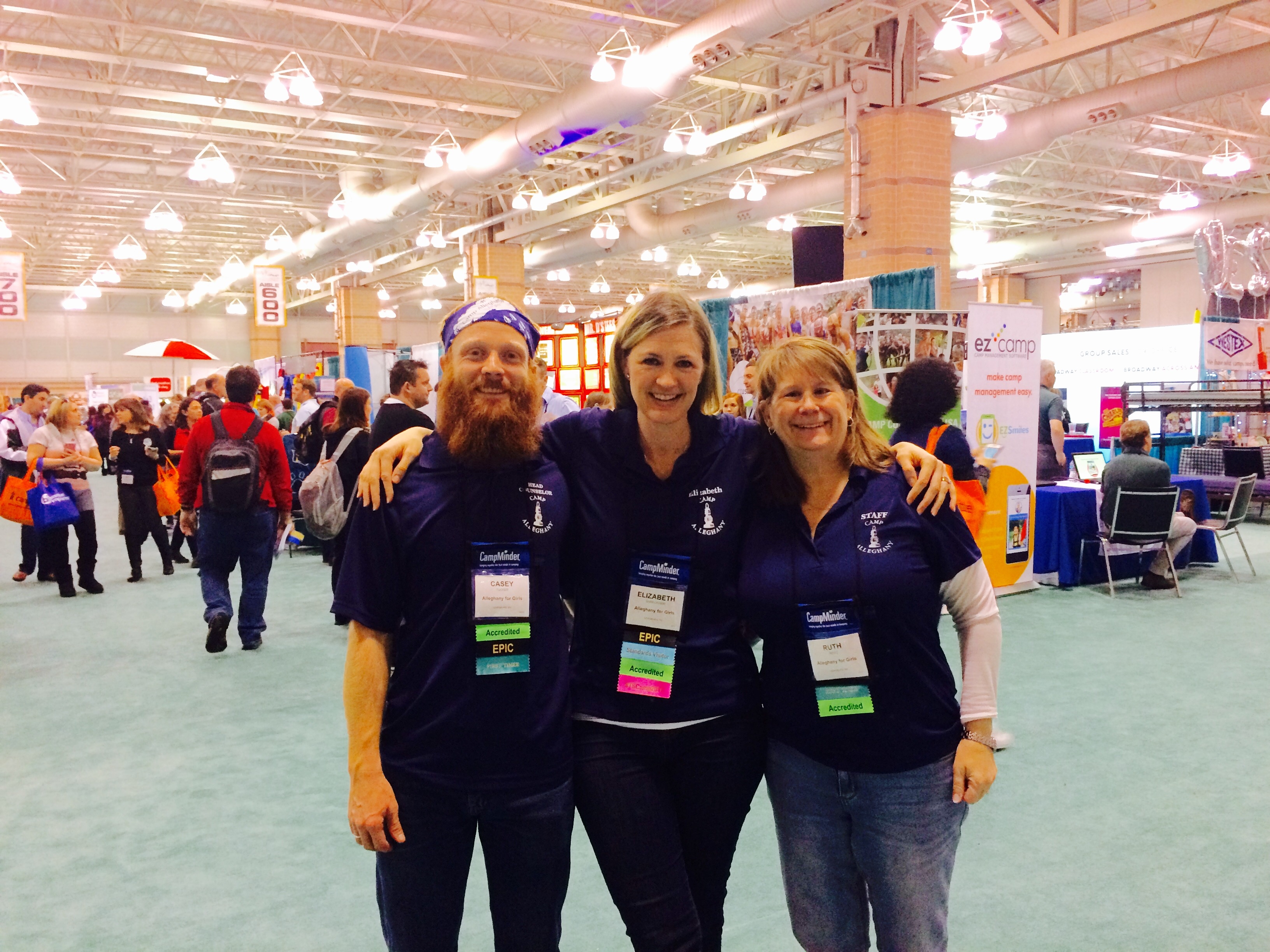 Elizabeth thinks she’s a camp nerd. But she has nothing on me, your humble new Program Director, who can geek out over camp ideas with the best of them! Read on for my first take on attending a camp conference. 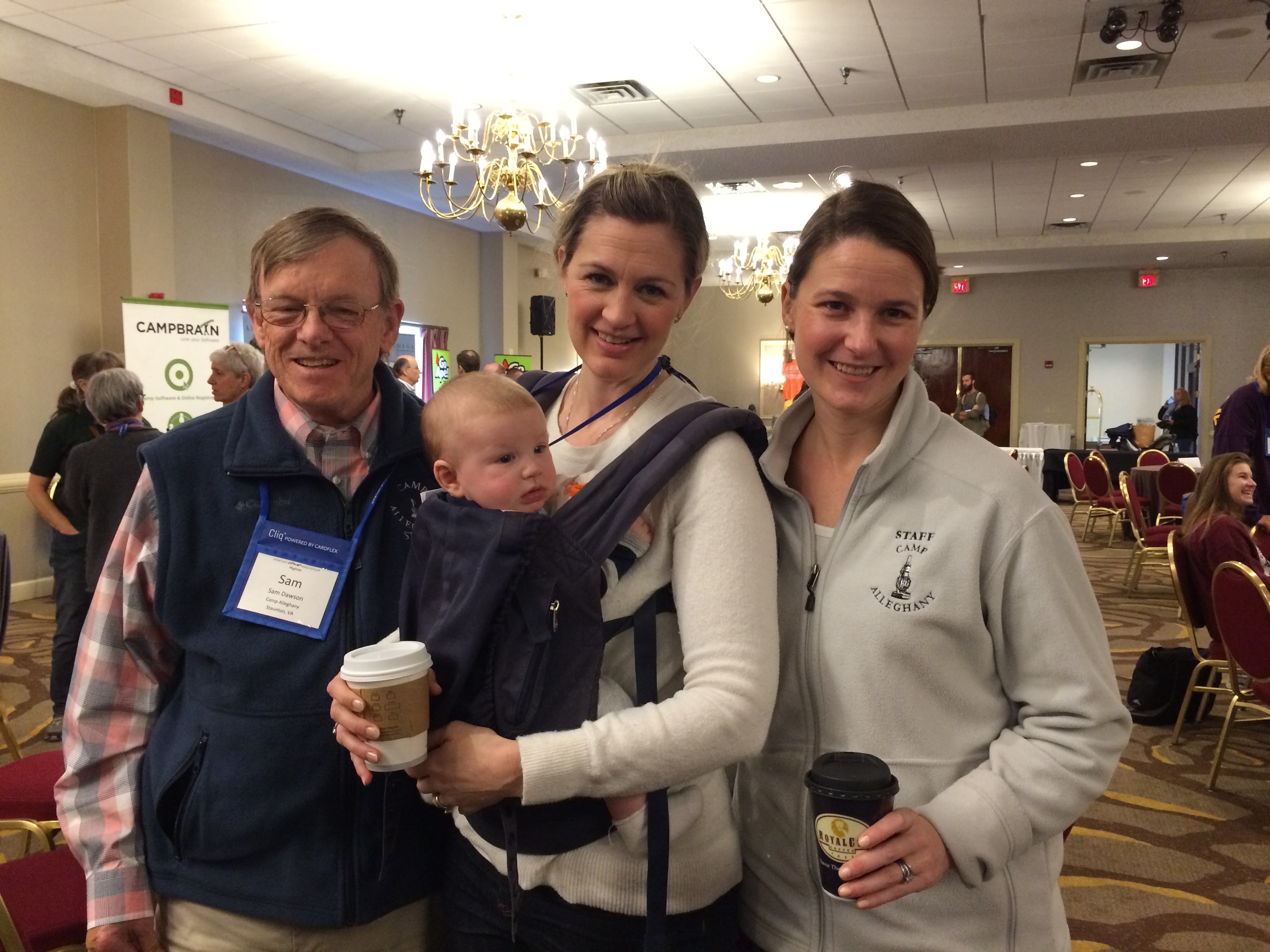 Heavy readers of the blog will know just how mjuch we LOVE going to camp conferences. Each one offers something unique and each one helps build excitement for the coming summer because new ideas and issues are always on offer. During this time of year we traditionally go to what’s called the American Camp Association […]