You are here: Home / Archives for Banquet 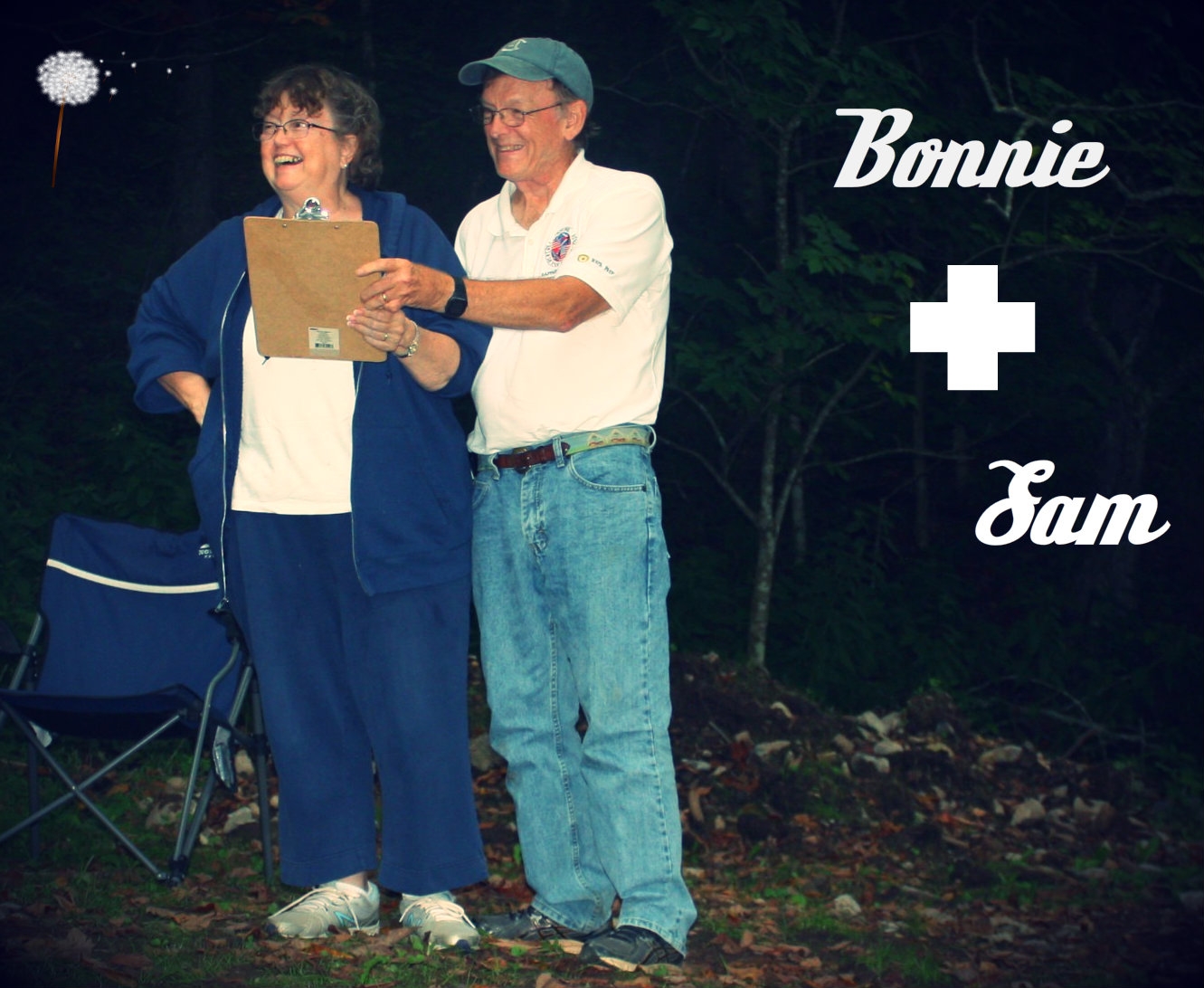 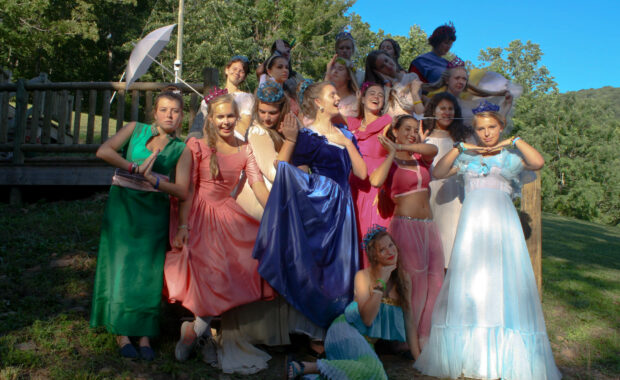 Director of Special Events, Bonnie Dawson, writes about how Mini Camp Banquet was born, and why it’s so fun for the littlest campers and Mini Camp Staff! 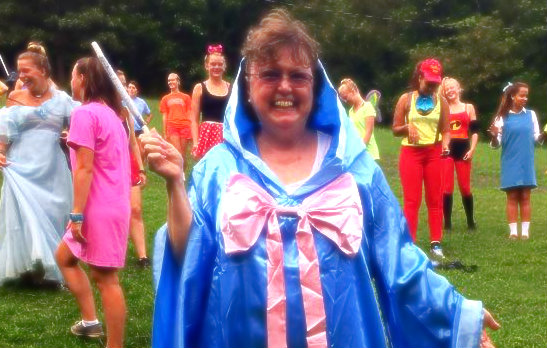 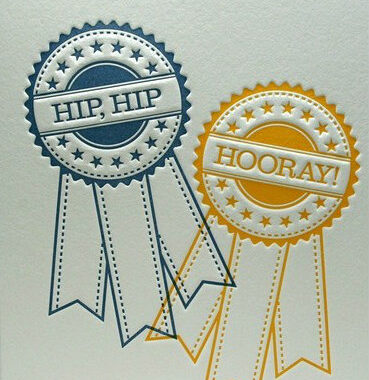 All about our awards

There are many things that traditional camps hold in common. Things like traditional activities — canoeing, or archery, or art and crafts. And there are other very camp things too, like Reveille and Taps, dinner bells, and color teams. This is one of the fun things about camps that makes it a real bonding experience when fellow camp […]