The Rattler 1985: Alleghany’s International Counselors of 1985 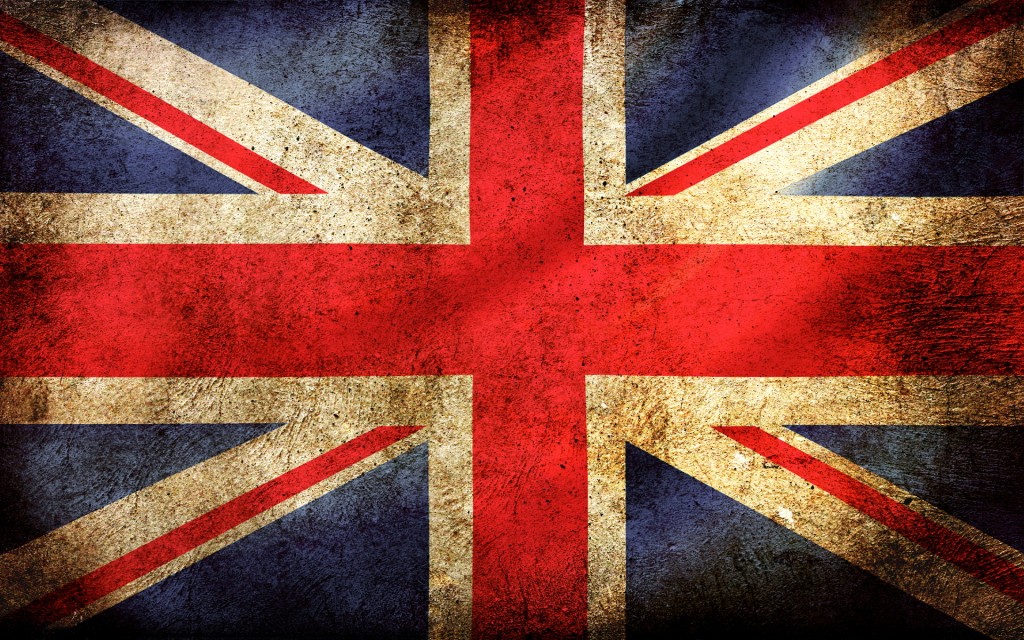 International counselors are a treasured part of our staff so I couldn’t help but be tickled by this article by Michelle Wren about the staff of 1985 found in an old edition of the Alleghany Rattler, our long-standing camp newspaper. Maybe our recent internationals will find some similarities to their own experiences at Ghany. And maybe some of our staff alum will find themselves in this story! I hope you enjoy it too!

Many of us from Camp Alleghany come from all corners of the United States to be here for summer fun. Let’s stop for a second to recognize those new staff members who have come from several corners of the world to be here to have fun with us and their campers. Thirteen, amusing individuals; twelve from various spots of Great Britain, and one from Canada.

The Rattler staff asked the girls three questions. The questions were of the following:

From Northern Britain we have Jenny Ingram of Aberdeen, Scotland. Jenny notices that Americans are always saying, “Hi” or “How are you?” when passing by. She doesn’t care for the bugs and she thinks it is peculiar to see Americans eating fruit cocktail with meat.

Tumbling along, Denise Irwine of the Gymnastics staff, comes from Scotland’s capitol city, Edinburgh. The best thing for her in the United States is the friendly atmosphere. She decides to stick to diet coke and she has a difficult time understanding American lingo.

Cathie Doyle of Wondudno, Gwyneddd, located in North Wales, is a member of the Swimming and Landsports staffs. Cathie is fascinated by New York City. She finds it difficult to eat sweet rolls for breakfast. She says it is hard to deal with the fact that Ann Clayborne and Debi T-Meyer live in a house. She wants one of her own!

Cathie’s colleague, Andrea Samuel comes from Merthyr Tydfil, South Wales. Andrea works with Cathie on their Landsports staff and Andrea teaches the Aerobics class as well. Andrea says that the worst thing for her was when she had jet lag after fourteen hours of traveling and was woken by ten fire engines in New York City. Andrea found it hard not to be near a bar of English Cadbury Chocolate, but said that the, “best is yet to come!”

Joann Easton of North Yorkshire, England is a member of the Arts and Crafts staff as well as the Campcraft staff. The best thing for Joann is the beautiful weather we Americans have. Vanity of Americans is something Joann isn’t fond of and she also finds it odd to have air conditioning in cars.

Here comes that witty young lass, Angela Wall of Knottingham, England. She is extremely fascinated with America’s southern accent. “I love the Southern drawl,” she states in a jovial manner. She can’t understand why Americans eat with just their forks and she misses her traditional three o’clock tea. Angela is a member of the drama department.

Sue Batchelor of Derby, England is a member of the Aerobics staff as well as the Campcraft staff. Sue is fond of America’s weather but is a little unhappy with the people who do her laundry and the fact that no one has any chocolate sponge pudding. She finds it difficult to understand American slang.

Claire Godbolt of Lincoln, England is a member of that bouncy, tumbling gymnastic staff. She loves America’s weather as well, and says that the hardest thing to get used to is the time change. “The worst thing is the food,” states Claire, “It’s too good!”

Allison McFadden comes from British Columbia, Canada. She is a member of the canoe staff. She is delighted with the friendly atmosphere and the enthusiasm Americans have about everything they do. “Everything is done up right.” Yet she feels that Americans take winning too seriously. The hardest adjustment for Allison is the heat.

Jane Robinson comes from the cerebral city of Oxford, England. She loved experiencing Manhattan by night but couldn’t understand American slang. The hardest thing for Jane to get used to is not having a hot bath or hot tea.

Melanie Wilson of London, England, is also a member of the Campcraft staff. Being a teacher, Melanie says her favorite thing about America is her tentlings, so she is a natural with child care. She wasn’t too pleased with the Y.M.C.A. in New York City where she and the other international counselors stayed while in the “Big Apple.” Melanie has a difficult time dealing with reveille in the mornings.

Allison Duncan of South London, England is a member of the Arts and Crafts and the Canoeing staffs. She says that she really likes the friendly atmosphere in America, but feels that we take winning too seriously. Allison finds it difficult not having coffee when she wants it.

Joanna Schomberg, also of London, England, snickers when she tells the Rattler that the, “…best parts of America are the Internationals!” The worst adjustment for her is having the sweets in the morning, and coping with the fact that Americans eat peanut butter morning, noon, and night! Jo is a member of the Tennis staff.

The Rattler has enjoyed meeting with these lovely lasses and we hope that the rest of their stay in America is a pleasant one, as well. Our staff wishes each and everyone of you the best in the years to come wherever you may be, and fond memories of Camp Alleghany.