You are here: Home / Archives for No Tech Series 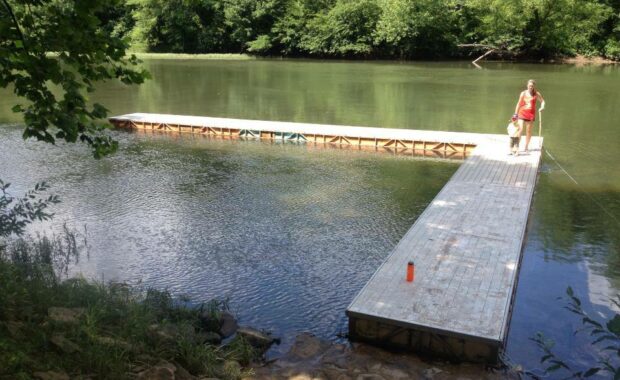 At Camp Alleghany we definitely try to live the purpose driven life. But we also like to live the repurposed life as well! By that I mean that when we have a project that needs doing, it’s worth it to think about the creative, cost-saving, and even low-impact ways that we can do it. I’m […] 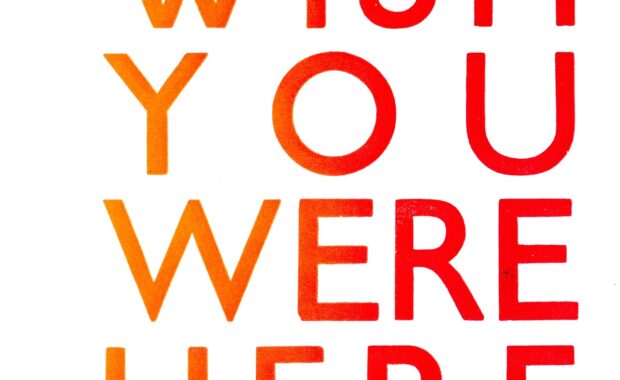 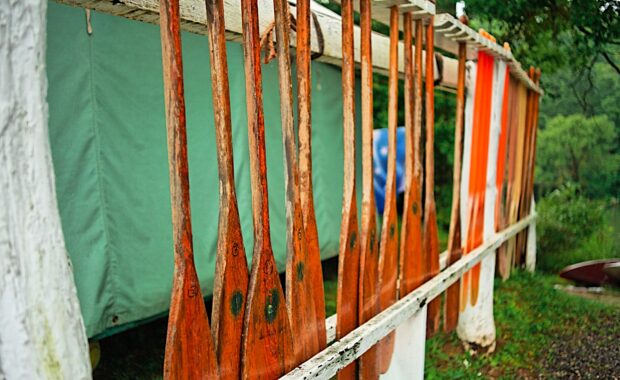 When parents are planning for their daughters’ summer plans, many wonder why camp is three weeks long. Some feel that three weeks is too long — either for themselves to be away from their daughter, or vice versa. But camps — and not just Alleghany — have long had a history of three and six […] 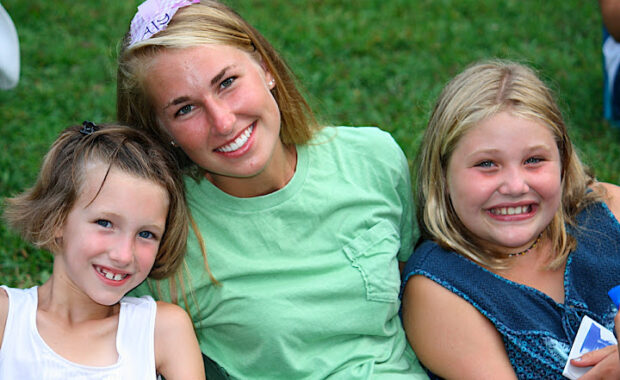 It’s official, counselors are the bomb! An institution no less than the vaunted Old Grey Lady — aka The New York Times —has as much as said so in a recent Style section Parenting piece by psychologist Michael Thompson, Ph.D., a school and camp consultant. (Dr. Thompson is also the author of Homesick and Happy: How […] 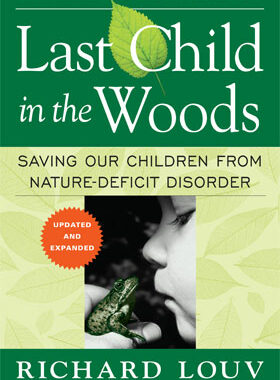 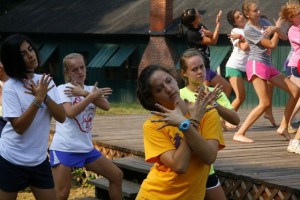 Camp unplugged, at least for the campers

In my last blog on this topic, I wrote about how much our culture has changed on technology in a very short time — in just over a decade. Those changes have put our culture, parents, and organizations in a position to either accept the changes unquestioningly, or to confront the changes through philosophies and […] 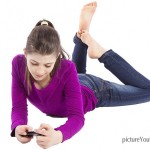