You are here: Home / Archives for Memories 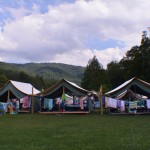 Under the stars at Camp Alleghany

So many people hold Camp Alleghany close in their hearts, even when it’s been years since they were last here. Occasionally we get surprise visitors who stop by when they’re near camp who couldn’t resist the opportunity to stop in to see us while they were so close to the area. And then we get […] 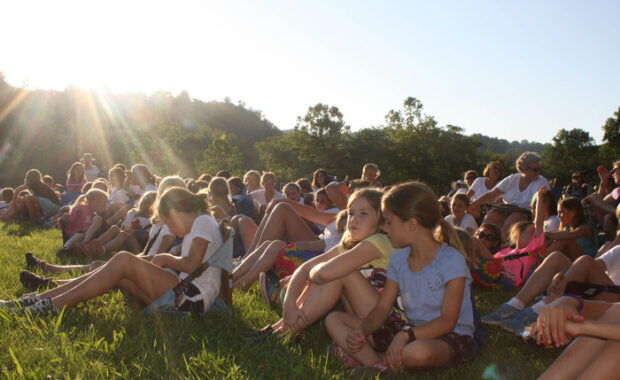 Dear West Virginia.  Is there really magic at Camp Alleghany? Camp’s first term session is well underway with 235 girls eagerly working towards goals and enjoying the traditional Alleghany experience. But some lucky little girls already got their first glimpse of the spirit in late June! In 2003 Mini Camp was created to afford first […] 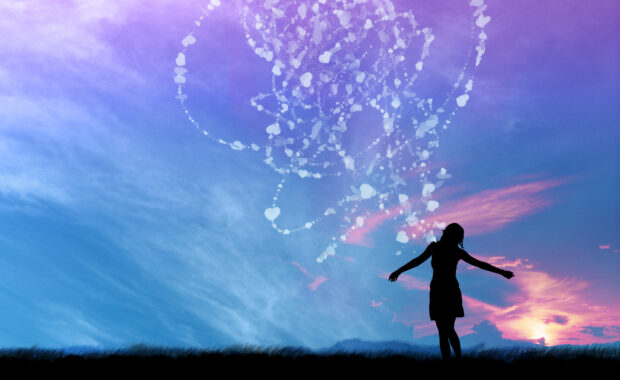 One of the reasons I love Camp Alleghany so much is because of all of the traditions that are still in place. One of my favorite traditions that takes place at both Babies Boats and Candlelight Campfire is “I Remembers.” During I Remembers we look back at some of the memories made during that summer. […] 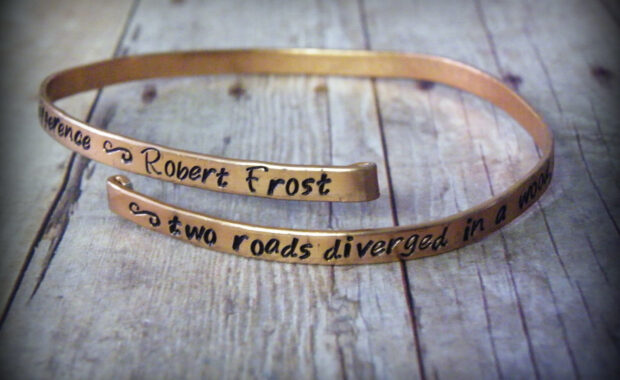 “I report to camp for staff training in 19 days. I don’t know if you caught this or not, but I really love what I do.” I was talking to a friend about why I love camp so much and my conversations recently have more and more frequently started like this. Elizabeth has made several […] 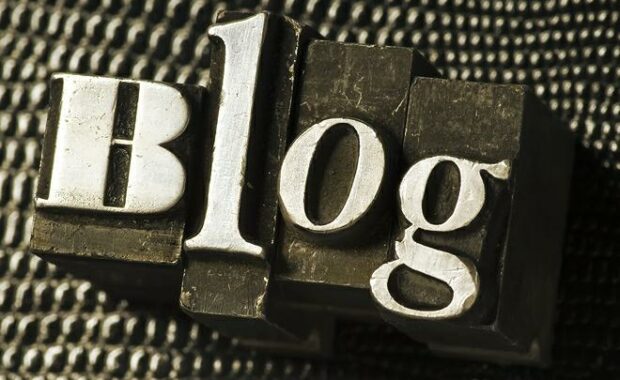 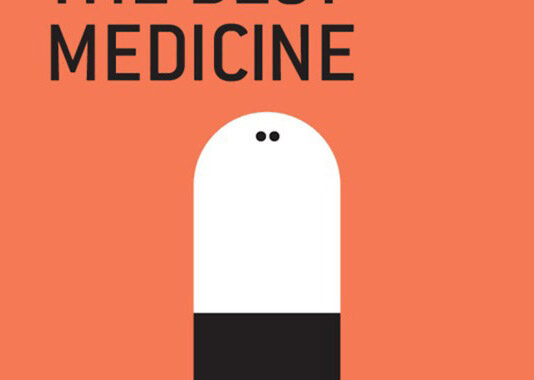 Laughter for the counselors

Ask a camp counselor if they like their job and they will usually say, “No.” But of course, that’s followed by, “Because, I love it!” It’s a special breed of human who decides to be a counselor. It’s a breed of people who go above and beyond — all the time, every day. They’re the […] 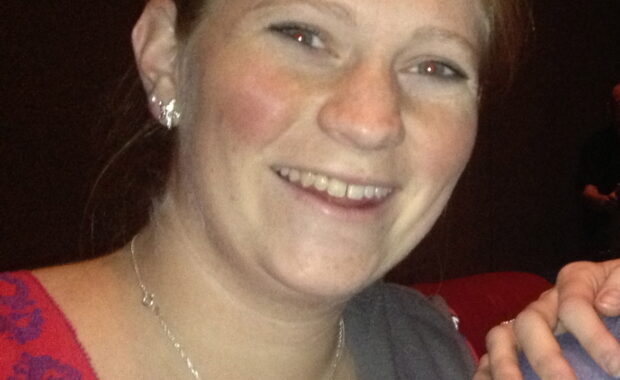 With camp just about a month away all the old memories start flooding in, filling us with excitement. It seemed like a perfect time then to take a look into our trunk full of letters in our Ten Year Letter Series, when alums write letters back to their ten-year old former selves. Since she can’t […] 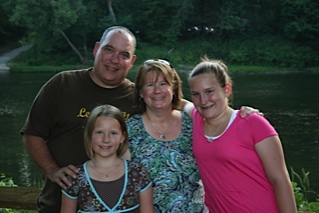 Senior Camper Sara Reitz received these instructions in school: Describe what you will remember fondly about your childhood when you are older. Of course she chose camp an her teacher’s comment was, “Awesome.” My camp life I have been going to Camp Alleghany for Girls since I was one year old and it has been […] 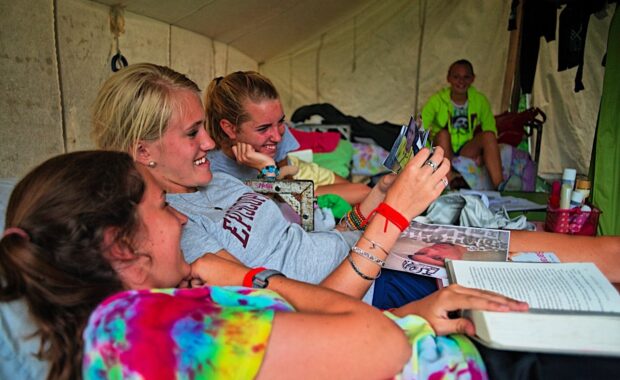 Everything I need to know I learned at summer camp

Editor’s note: This is the classic list of all the things we learn at summer camp that aren’t so obvious, but which really help make the experience and the memories. 1. Be nice to everyone. You can never have too many friends. 2. Use sunscreen. 3. Don’t eat more than eight s’mores in one sitting. […]