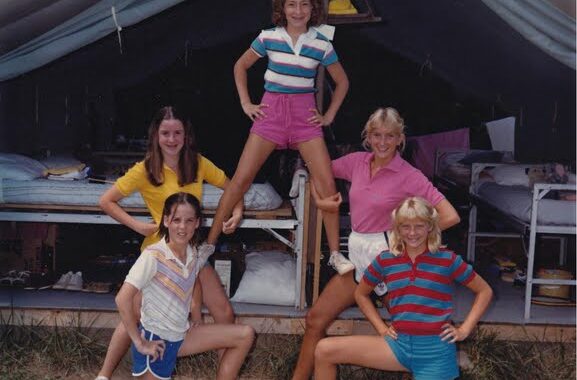 Written by counselors Annie and Hannah. Having never written for the Camp Alleghany blog before, let alone been to camp, please allow us to introduce ourselves…. Annie and Hannah here, two of the new NCCCs (non-camper counselors for those of you reading who aren’t down with the camp lingo yet) wearing our orange colours with […]

Getting into the act

Anyone who’s ever run a camp or taught school or even babysat knows that you’re always looking for interesting and fresh ideas. Well, thanks to a very creative young camp director who shared her ideas at the American Camp Association Conference last February, I was able to organize and execute a wonderful new night activity […] 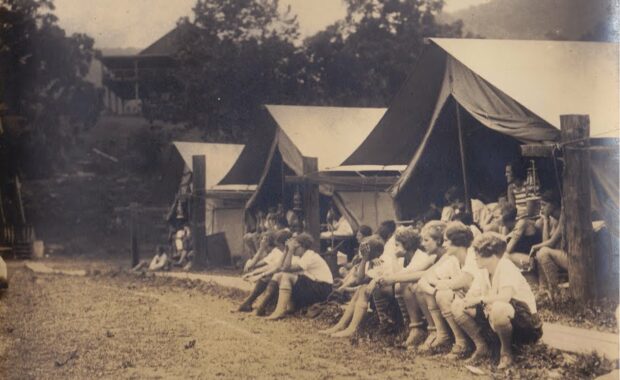 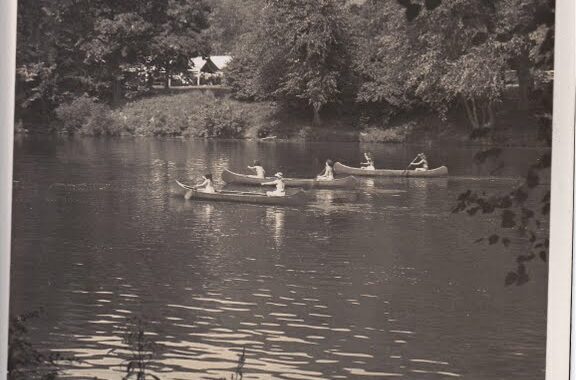 Finally, a letter from Stuart!!!

My daughter, Stuart, has been going to Camp Alleghany for three years, and today, July 5, 2011, I received my first letter home from her! Three long years of waiting, and finally I receive a letter from her while she is away. When she got home the first year, it was my first question! “Why […] 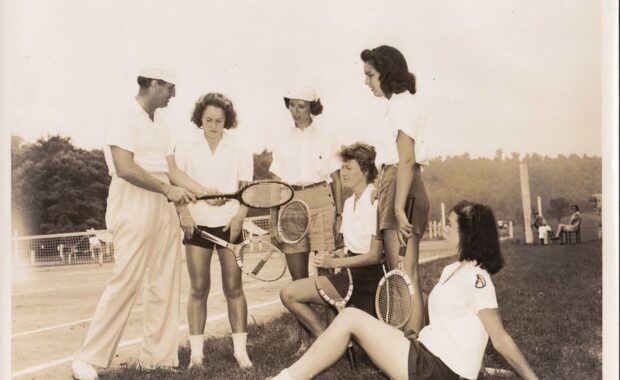 All around the camp and beyond…

We all know there’s no place better than camp. (Okay, I’m a little biased here.) But even so, sometimes you just got to get away and this past weekend our Upstarts were the lucky ones as they went to a play in downtown Lewisburg. They rolled out the red carpet and saw…Completely Hollywood at The […] 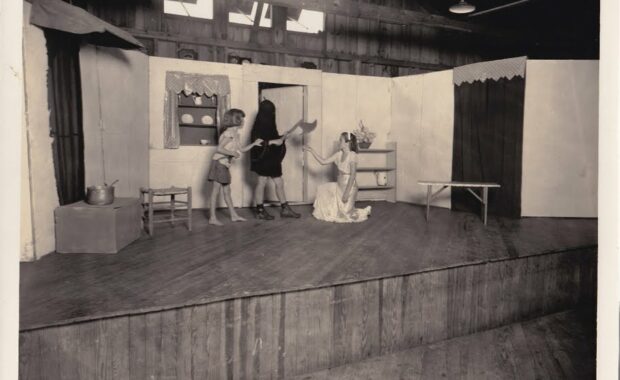 There were a couple “firsts” at camp last week. Wednesday we had our first Dutch Auction in both the Junior and the Senior camps. For the Dutch Auction, each camper brought an item of her choice to work with and everyone was divided into groups. Groups were given scenarios and had to make up a […] 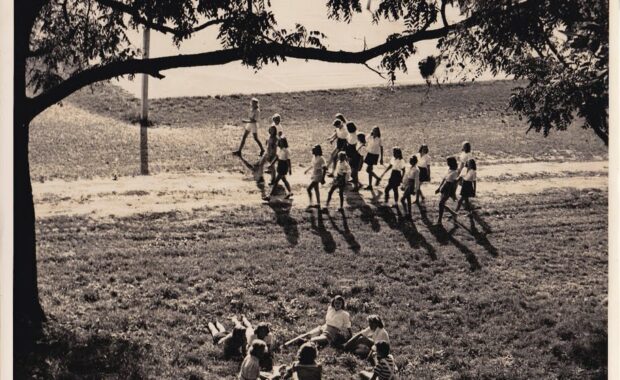 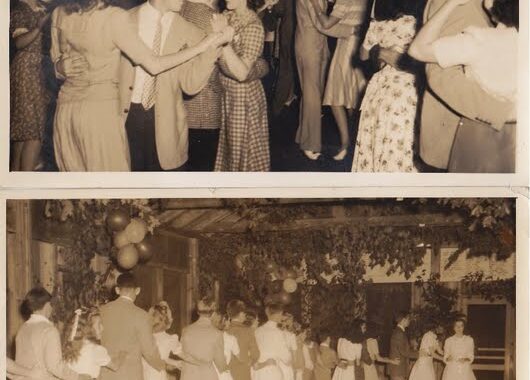