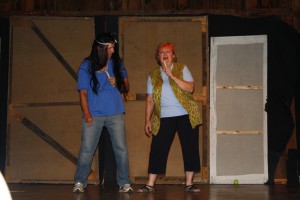 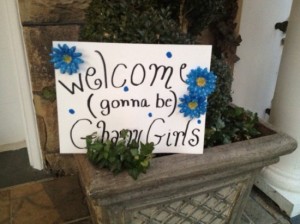 When camp is a full 264 days away it may seem far from convincing that it “will be here before you know it.” But it’s true, it will. Learning about and registering for camp can be especially hard on newcomers, who too often don’t hear about camp until after we’re full and working on a […] 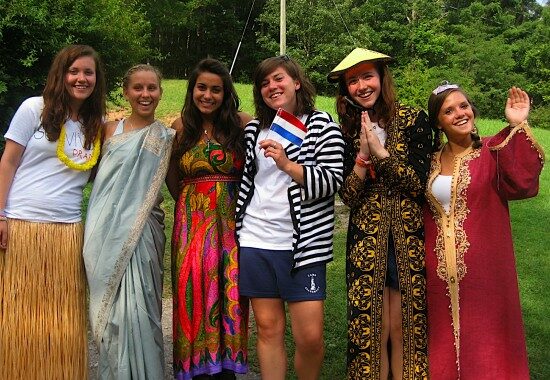 During our recent administrative retreat we discussed the importance of diversity at Camp Alleghany. It’s something we’ve definitely been improving over the years in terms of the more obvious associations of diversity as seen in ethnicity and race. But it became clear in our talk that we’d like to broaden our understanding and mission for […] 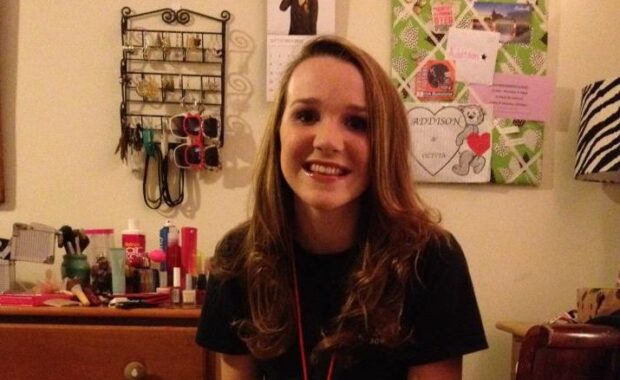 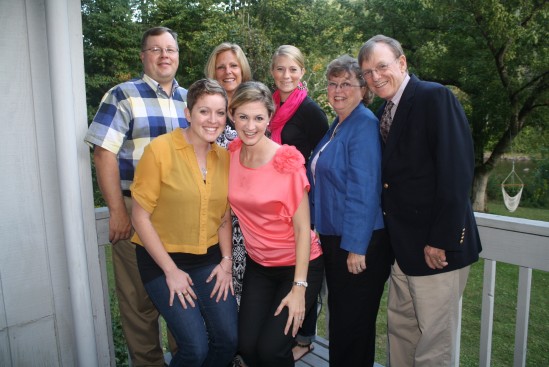 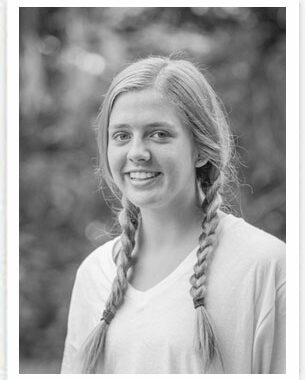 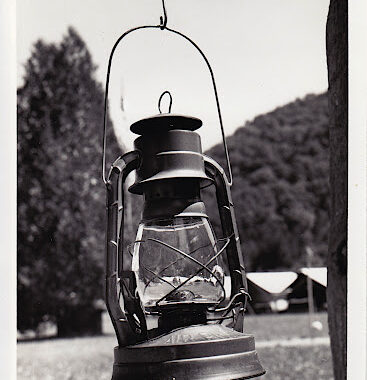 Today I thought it would be nice to share some ways that you can bring camp home during the off-season to recreate that Ghany spirit wherever you are. I hope you’ll have fun with it and share your camp-at-home ideas in the comments below. Getting crafty Sometimes you have a day when nothing else will […]