You are here: Home / Archives for Erik Curren 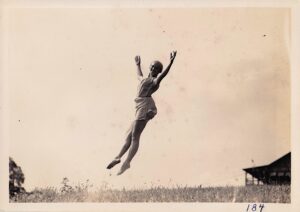 It’s honestly true that we have at ‘Ghany a place for memories! This season marks the 90th summer of operation for Camp Alleghany! Thousands of young women have experienced the loyalty and friendship that surrounds us here at camp. It has been an honor to serve as the 90th Celebration Committee Chair this past year. […]

It’s come to my attention recently that when things go wrong everyone is willing to step in and help. The camaraderie at camp is outstanding and helps to build a barricade of support. It effectively teaches the kids here how to cope with difficult situations, and the counselors and directors exemplify just how important and […]