You are here: Home / Archives for Carlee Pennypacker 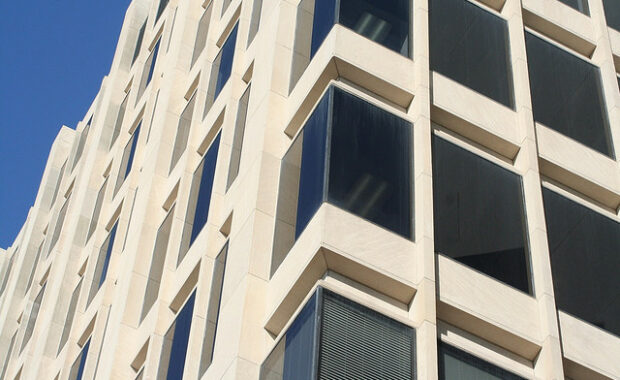 Post cards, polos, and parents: How camp helped prepare me for the General Assembly Building

While communication is becoming more and more constant as technology increases, it can also be argued that it’s becoming less and less effective. Screens serve as walls, where tone and emotion get blocked, and computers allow us to look information up instead of forcing us to think on our feet. Because I work at a […]

Friends across the miles

Ever since I returned from spring break in England, I’ve wanted to write a Camp Alleghany Blog about my experience. But it wasn’t until I read a quote about friendship on Pinterest that I actually sat down and e-mailed Elizabeth about my idea. The quote is as follows: It’s kind of weird how we say […]